How states and regions are taking action on climate change

States and regions are making vital progress in helping drive the transition towards a sustainable economy.

Our vision is for a thriving economy that works for people and planet in the long term. The Paris Agreement and evolving market forces are moving us towards a tipping point that will help protect us from climate change. But, to reach that point we need critical shifts in financial capital, policy, strong leadership, innovation and ongoing measurement, transparency and accountability.

CDP is working in partnership with The Climate Group to provide the world’s first global platform for states and regions to measure, manage and disclose their greenhouse gas emissions. CDP and The Climate Group are united in their firm belief on the vital role that state and regional governments play in driving climate action and delivering sustainable economies that avoid dangerous climate change and leads to a net-zero emissions world.

Together with the support of Climate-KIC Low Carbon City Lab, we have developed the world’s first global analytics tools for states and regions designed to support decision-making and improve emissions management for sub-national governments.

We are nearing a tipping point on climate action with a 57% increase in the number of states and regions disclosing region-wide emissions reduction targets since 2015 – the critical first step towards climate action.

Over 100 states and regions are disclosing through CDP 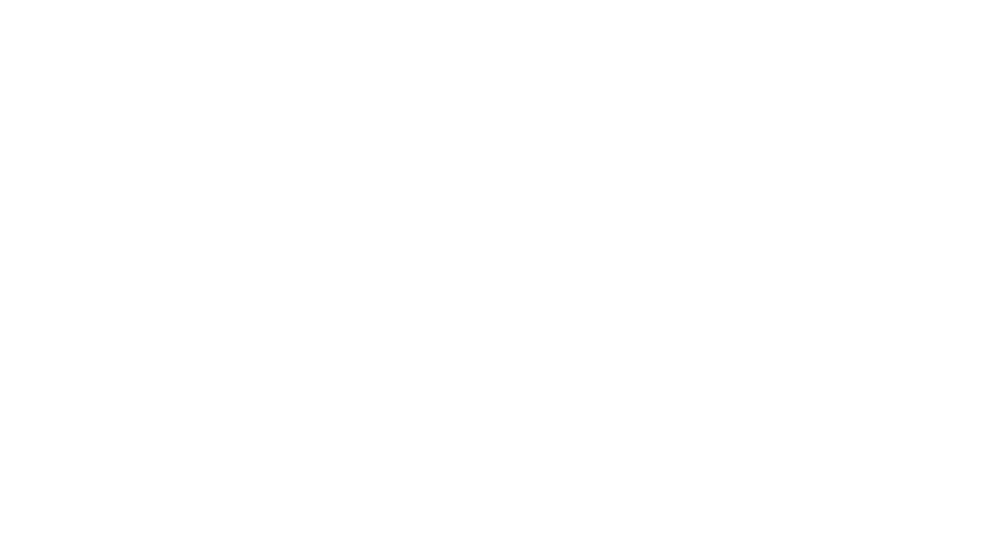 A reason for hope: Meeting the 2020 commitments of the Paris Agreement

Using the data that states and regions disclosed to CDP, we estimate that those that disclosed both a region-wide GHG emissions reduction target and a GHG inventory, are on course to meet the objectives of the Paris Agreement by 2020. 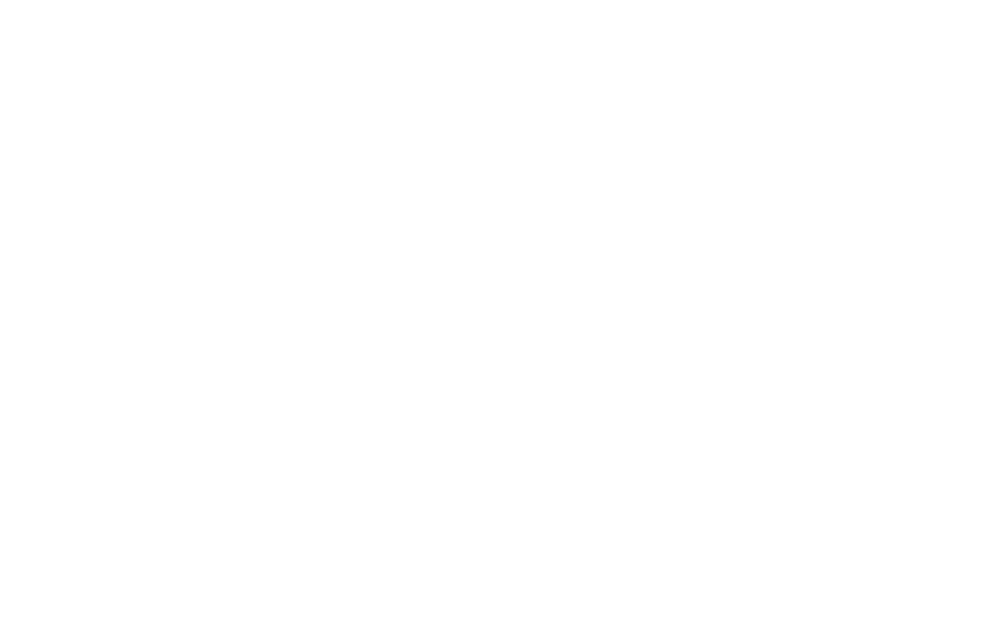 The challenge: A shift to long term 2050 ambition

The 57% increase in states and regions disclosing their emissions reduction targets is encouraging. When compared to the national level commitments to cut GHG emissions, projected GHG emissions would result to cumulative savings of 21.9 GtCO2e in 2050.

However, attention must turn to mid and long-term targets to meet the objectives set in the Paris Agreement. This year, long-term targets only account for 36% of the total disclosed region-wide emissions reduction targets.

There is a need for more ambitious 2050 targets as current focus on short-term targets means emissions reduction levels are insufficient to keep the world below a 2 degree rise after 2020.

Disclosing states and regions are performing better than last year with 73% reporting emissions levels below their reported base year – up from 67.5% in 2016. Six governments have either met or surpassed their 2020 targets and four governments are already over 80% towards reaching their goals.

An increasing number of states and regions are developing new policies as well as collaborating and sharing information to help build the low-carbon economy. 80% more climate actions have been disclosed since 2016.

The states and regions working towards 2050

States and regions over the world are taking ambitious climate action whilst building greater resilience and stronger economies.

CDP provides the tools for meaningful action helping states and regions make informed choices for a sustainable economy. By disclosing to CDP, together we can achieve the goals of The Paris Agreement and transform the pace and scale of the transition to a well below 2 degree world.

Start your transition: disclose to CDP

Open Data Portal
Explore our open data portal to gain a comprehensive insight on climate mitigation, risks and adaptation.
Join the Under2 Coalition
Find out how states and regions committing to reduce their greenhouse gas emissions towards net-zero by 2050.
We use cookies to improve your experience on our site. By continuing to use our site you accept our use of cookies. Please see our Cookie Policy and Privacy Policy for details.