Home > Blog > Undeterred by pandemic: Four trends in global climate action to watch in the...

Undeterred by pandemic: Four trends in global climate action to watch in the coming decade 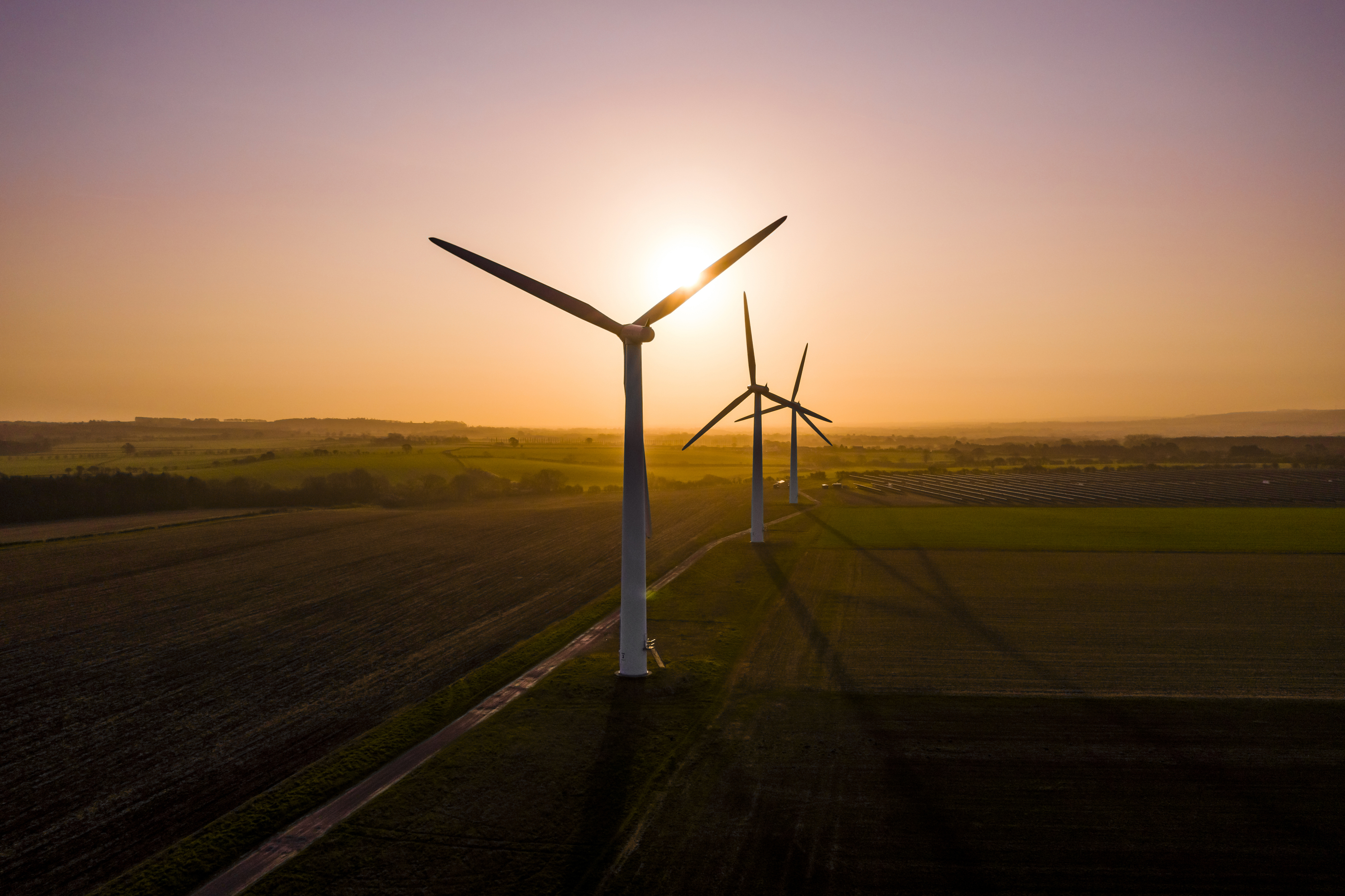 The fifth anniversary of the Paris Agreement marks a pivotal milestone in environmental disclosure. 2020 has seen a major increase (45% up on last year) in the number of companies achieving an A score – out of more than 9,600 companies that disclosed through CDP in 2020 – with more companies than ever disclosing on climate, forests and water. Companies in Asia are behind this growth, and it is evident that environmental awareness among the business world remains on the rise despite COVID disruptions.

Nevertheless, it is vital that corporations and policymakers continue to raise their ambition for climate action, ramp up efforts to reach net-zero by 2050 and build resilience against future risks.

The economic recovery plans are putting our world leaders’ commitment to low-carbon transition to test. In response to growing demand, not just from the capital markets but also from movements such as youth-led citizen actions, more and more countries are leveraging the moment to invest in a more resilient and inclusive future envisioned in the Paris Agreement. As we wrap up 2020 here at CDP, we identify four emerging trends in the global sustainability terrain that will shape our market and regulatory environment in the next decade:

Today, over 90% of the S&P 500 now responds under at least one ESG framework – as opposed to less than 20% reported under ESG in 2011.It is obvious that ESG disclosure is now mainstream. The Task Force for Climate-related Financial Disclosures (TCFD) framework is poised to become a mainstream reporting requirement, and will be mandatory in many countries, in the next five years. Central banks across countries including New Zealand, Canada and Brazil have already started aligning with requirements for TCFD reporting.

Secondly, we foresee a further consolidation of existing reporting standards, given the increasing need to establish a common framework or platform that works for all stakeholders and, more importantly, is produced in a manner that can be utilized by capital markets and policymakers. In September 2020, four ESG standard setters and CDP announced their commitment to collaborate on a comprehensive reporting system. The same five organizations have just announced a prototype climate-related financial disclosure standard.

Thirdly, we will be seeing more companies requesting their suppliers to disclose on climate risks and opportunities and assess financial implications of supply chain disruptions from climate change. A recent survey from the World Economic Forum shows natural catastrophes are the greatest concern for businesses in East Asia and the Pacific. CDP’s data from the 2019 disclosure cycle shows that two-thirds of responding companies in the Asia Pacific already feel impacts of extreme weather events and long-term changing climate patterns.

Countries around the world continue to press ahead with proactive plans to meet their targets. This includes developing nations in Asia where the heavy reliance on coal-powered energy remains a huge challenge to meeting these targets. It probably comes as no surprise that more than 75% of global capital stock that could be damaged from riverine flooding in a given year comes from Asia.

Today, more than 70 countries are currently working to establish policies for net-zero emissions by 2050. Of these, 22 countries have incorporated or set to incorporate net-zero targets into their legislation or policy documents.

In meeting these targets, jurisdictions have begun to mention carbon pricing in their nationally determined contributions indicating that they are planning or considering the use of climate markets or domestic carbon pricing.

Among carbon crediting mechanisms to offset emissions, renewables, and more recently, forestry has dominated as the largest issuers of credit schemes.

Of course, the obvious question remains: what is the true price of carbon? The High Level Commission on Carbon Prices estimates that carbon prices should be at least US$40 to 80 per tonne of CO2 (tCO2)by this year and between US$50 to US$100 / tCO2for 2030. However, the IMF calculates the current average to be only US$2 / tCO2, still very far from accounting for the real cost for the emissions.

Economic recovery from COVID and how countries cooperate in developing global carbon mechanisms will remain a crucial element of carbon pricing. To date, international mechanisms for carbon pricing remain a thorny issue. 2021 will therefore be a crucial year to see whether this will come to fruition.

A majority of the climate change litigation cases today are against governments, followed by corporations. While the US tops all global climate litigations at around 80% of cases, the rest of the world has started picking up since 2007.

One common implication of the trend is the increasing linkage between climate litigation and human rights. In December 2019, the Dutch Supreme court ruled against the Netherland government in the Urgenda case. This 2015 case was the first in the world in which citizens established that their governments had a legal duty to prevent dangerous climate change.

In the same year, a ruling from the Philippines’ Human Rights Commissions in the landmark climate change and human rights liability inquiry established the human rights basis against global major emitters.

Such cases are currently being heard across the globe. In Asia, in March 2020, a group of youth in South Korea began legal action stating South Korea’s 2030 emission targets are insufficient and this violates their constitutional rights to dignity of life and healthy environment.

Similarly, 40 such cases are being considered in courts around the world against Carbon Majors – essentially fossil fuel producers. The outcomes of these lawsuits will set the direction and pace of climate action over the coming decade.

What happens when financial institutions start incorporating climate pricing in their financial decisions?

Sustainable finance from a policy perspective has been many years in the making. At the time of the Paris Agreement, it became apparent that we would need consistent finance flows to enable a low carbon global economy.

Perhaps what is more influential is the coalition of central banks around the world. 77 central banks have come together to now form the Network for Greening the Financial System which was set up in 2017. In Asia Pacific particularly, the central banks of China, Malaysia and Singapore have come out publicly in favor of climate action through sustainable finance.

Even in countries that have not endorsed the TCFD, for example Australia, the central banks have begun to publicly recommend that financial institutions use it for disclosure and transparency, and we are now seeing climate information in financing decisions especially in due diligence, monitoring, engagement and in new financial products and services.

Ultimately, the true test lies in implementation. The outdated perception that doing good can somehow restrict investment returns may persist, but the performance of ESG stocks amid COVID demonstrates the opposite has proven true. Organizations are also coming together to work on common ESG guidelines in developing standardized data, which can be used in financial analysis or benchmarking when making investments remains a hurdle for mainstreaming ESG investing.

Economic recovery, especially in emerging markets, will play a big role on how further climate policies will be implemented post-COVID.

While further timelines of climate policies remain uncertain, long-term decarbonisation strategies and green finance initiatives from companies and financial institutions are here to stay. And we at CDP will remain at the forefront of our world’s most urgent race for a sustainable future, supporting businesses across our region and beyond in their journey towards climate resilience.