Picking up the pace

CDP’s second annual analysis in the ‘Tracking corporate action on climate change’ series shows that companies are stepping up their response to climate change, setting more ambitious targets to drive longer-term progress towards their low-carbon future.

CDP’s global analysis shows that business is picking up the pace on climate action. Spurred by the Paris Agreement, more leading companies are embedding low-carbon goals into their long-term future business plans. Among our sample of high-impact companies, 89% of respondents report emissions reductions targets in 2017. More than two thirds (68%) of those are setting targets to at least 2020, and 20% are mapping out sustainability actions to

There is growing recognition that targets should be aligned with climate science to effectively future-proof corporate growth. Long-term targets, that are ambitious enough to meet the global effort to hold warming below 2 degrees Celsius, help companies to avoid investments in high-carbon infrastructure. They encourage business to move beyond incremental, business-as-usual emissions reductions, and think in terms of the new, low-carbon economic paradigm.


The number of companies in the sample that have committed to the Science Based Targets initiative has increased by 61% since 2016. This year, 151 companies (making up 14% of the overall sample, compared to 9% last year), are setting – or have commited to set – targets in line with the level of decarbonization required to keep the global temperature increase below 2 degrees. An additional 30% – 317 companies – aim to set a science-based target within two years.

This is an important shift for companies, from doing what they think they can easily manage, to stepping up to do what’s needed. This is responsible – and smart – business in the age of climate change.

And thanks to this rising ambition, our sample is getting ever closer to being on track for a climate-safe world. Achieving their current targets would take the companies in the sample 31% of the way to being in line with a 2 degrees Celsius compatible pathway by 2030; narrowing the gap from the 25% reported in 2016.

The transition to a low-carbon economy will create winners and losers within and across sectors. As new businesses and technologies emerge and scale up, billions of dollars of value are waiting to be unlocked, even as many more are at risk.
Paul Simpson, CEO, CDP

1073
companies who disclosed data to CDP are included in this report
12%
of global direct GHG emissions are represented by these companies
650
institutional investor signatories, with a combined US$87 trillion in assets, are behind the request to disclose

Find out which companies are in our sample and how they were chosen.

Not every business can reduce emissions at the same speed, but we all have to get to the same destination. Having a science-based target gives us all a common framework to work towards.
Jeff Seabright, chief sustainability officer at Unilever

More companies are recognizing that there are opportunities to be found in the transition to a low-carbon economy.

Sustainability is not an abstract concept to be considered in isolation, it’s about the transition to sustainable business, focused on longer-term value creation.​
André Veneman, head of sustainability at AkzoNobel

The transition to a low-carbon economy is driving innovation across sectors and regions, as companies embrace and develop new tools for change. 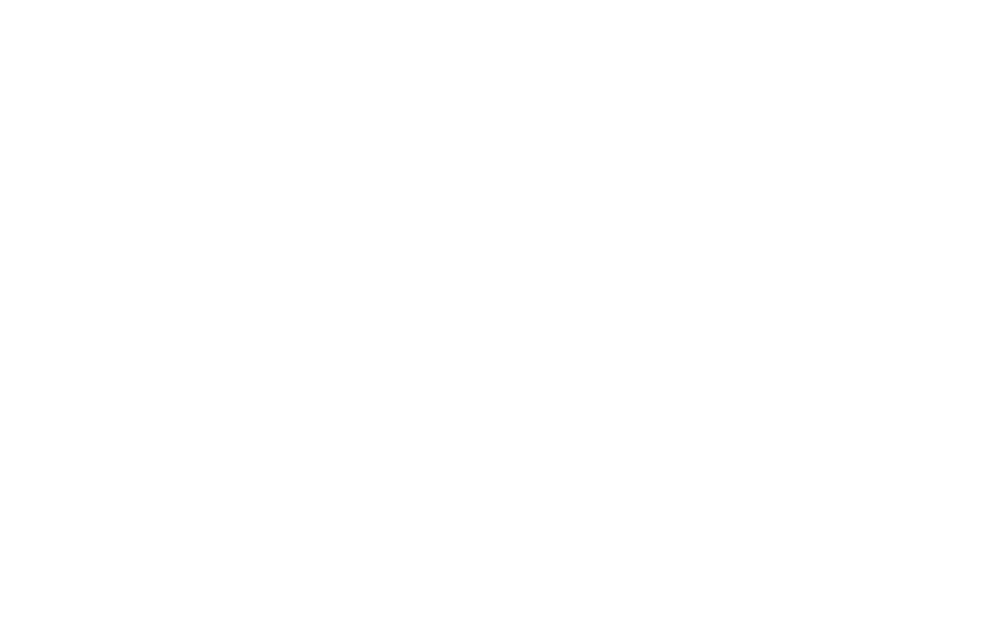 Since last year, there’s been a 20% increase in companies from our sample offering low-carbon products and services. From Nissan selling electric cars, to San Diego working with GE Current, AT&T and Intel to upgrade 25% of the city’s streetlamps to adaptive LEDs with data-collecting sensors - companies are capitalizing on the opportunities from the transition.

75% of companies in the sample now say their products and services help others to reduce emissions – whether it’s from selling greener products or providing low-energy buildings. That’s up from 64% last year.


One of the things driving this shift in energy procurement is carbon pricing. While carbon pricing at the national policy level is on the horizon or already underway in many places, a growing number of corporates, including AkzoNobel, are storming ahead and setting their own internal price on carbon. In the last year, the number of sample companies using internal carbon pricing has increased from 29% to 32% of the sample. As further proof of this positive momentum, another 18% of companies plan to implement a price on carbon in the next two years.


As explored in our recent 'Putting a price on carbon' report, this is a key lever for change. It internalises the hidden cost of carbon pollution, making it show up on the balance sheet. This corrects a key market failure and naturally drives climate action.

By focusing our business growth on renewables, energy efficiency services and expanding electrification, we are empowering consumers to adopt more sustainable lifestyles
Rui Teixeira, a member of EDP’s Executive Board of Directors

Climate change is now a mainstream boardroom topic. We are starting to see the shifts necessary to accelerate the transition to a low carbon economy through strong leadership, ongoing engagement and accountability.

Read how Nissan is collaborating with competitors, governments and customers to build a market for low-carbon vehicles in the full case study.

97%
of responding companies within the sample report that climate change is integrated into their business strategy.
98%
of companies have board- or senior-management-level oversight of climate-related issues
96%
of companies are now reporting engagement with policymakers on climate issues to encourage mitigation or adaptation

San Diego’s Smart City initiative is the world’s largest smart city Internet-of-Things sensor platform. The city is working with GE Current, AT&T, Intel and others on the US$30 million project to install 3,200 sensors on street lamps across the city, generating a wealth of audio, video and environmental data. Those sensors are paid for with energy savings from converting 25% of San Diego’s outdoor street lighting to Adaptive Control LEDs.

Collaboration is not without its challenges, says Cody Hooven, the city’s chief sustainability officer. “But it’s very exciting – there’s huge potential to be innovative in government, and we’re trying to show that.”

What people often forget is that, for companies like BT and other ICT companies, climate change presents a revenue opportunity
Gabrielle Ginér, head of sustainable business policy at BT

High quality disclosure is a critical first step for insight, action and finding opportunities when acting on climate change. Our analysis shows how companies are starting to respond to the Paris Agreement and the recommendations of the Task Force for Climate-Related Disclosures.

The new norm is that companies should be considering climate risk at the board level.
Steve Waygood, Aviva Investors’ chief sustainability officer

Our vision is for a thriving economy that works for both people and planet. Together, we can tip the balance and achieve this vision.

Business in action
Companies are finding innovative ways to cut emissions and seek out opportunities in the low-carbon economy.
CDP scores
Introducing the A List - naming the world's businesses leading on environmental performance.
Stories of change
How companies, disclosing to CDP, are taking powerful action on climate change.
我们使用 Cookie来改善您在我们网站上的体验。继续使用我们的网站即表示您接受我们使用Cookie。请参阅我们的Cookie政策和隐私政策以了解详细信息。