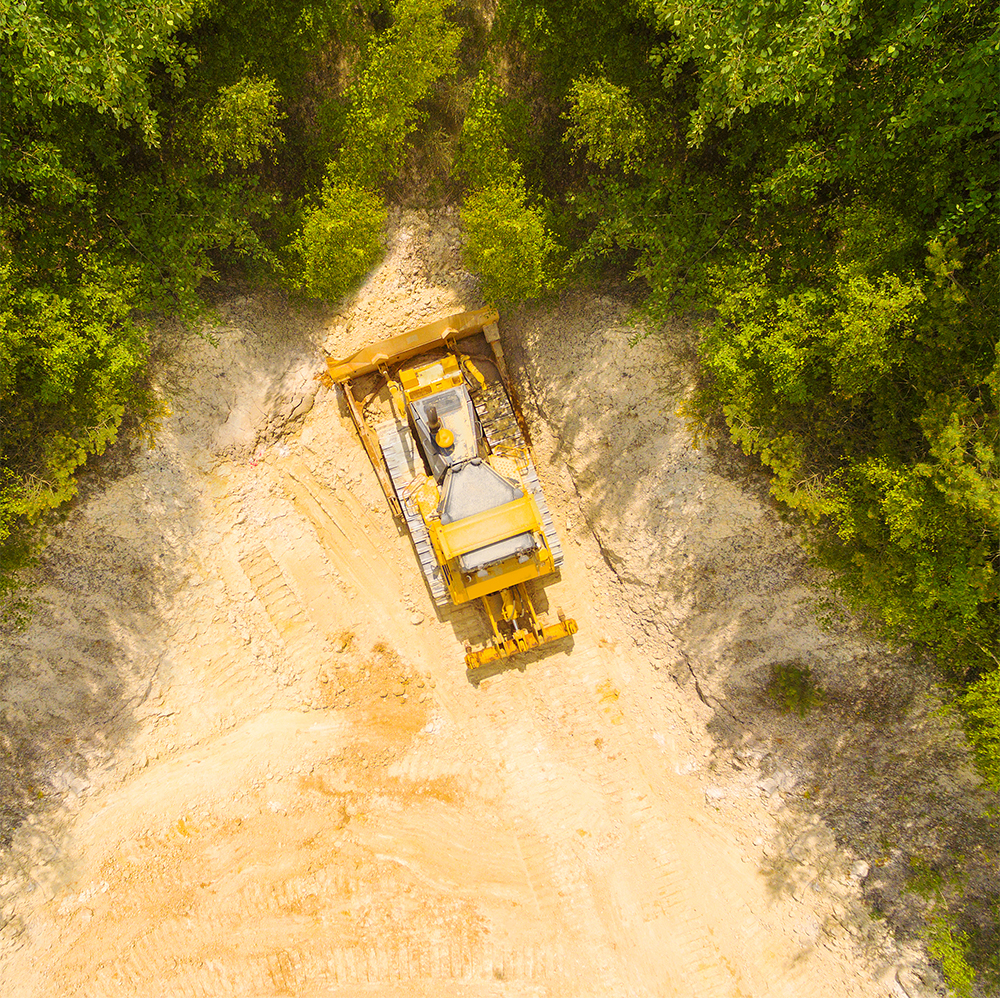 While the mining industry has a role to play in the economic development of some countries, poorly managed mining operations carry huge risks. Indeed, many mines have a significant and negative impact on the biodiversity and ecosystems that provide vital food, fuel and fresh water to communities and businesses, that help mitigate the impacts of climate change, and that fundamentally underpin our economies.

The mining sector is expected to grow significantly over the next 30 years, and recent estimates by the World Bank put nearly a third of global forests under the potential influence of large-scale mining. What’s more, over 3,300 large-scale operational, planned or dormant mines in the world are in forests (often in areas of high biodiversity value), and every year for the last decade, 20 new large-scale mines have been commissioned in forest areas.

Because of this, the mainstreaming of biodiversity into the mining sector is high on the agenda of the Convention of Biological Diversity, made clear by their critical decision to accelerate mainstreaming of biodiversity in this sector as an essential first step for halting biodiversity loss, during the last Conference of Parties in Egypt. In parallel, several emerging corporate initiatives from big purchasing companies are showing interest in the biodiversity performance of mining companies, for example IRMA, ResponsibleSteel and Drive Sustainability.

No data, no action

However, data available on biodiversity issues in the mining sector is sparse and difficult to navigate, which limits investor scrutiny and action.

While investors may “mine” data on biodiversity from companies’ websites and sustainability reports, the data gaps are huge, and few companies go beyond the bare minimum when disclosing this information. At the same time, while the recent tailing dams catastrophes in Brazil (Mariana and Brumadinho) have sparked more scrutiny and calls for greater transparency, this has largely been confined to the specific issue of tailing dams, and unfortunately, the risks go far beyond that.

The loss of forests and biodiversity endangers the businesses that depend on them and should therefore be a key concern for mining company shareholders and other stakeholders.

Thankfully, the demand for biodiversity-related disclosure is gaining momentum. This was highlighted in the recent report by AXA and WWF, prepared for 2019’s G7 Environment meeting that “the lack of accurate, comprehensive and tailored nature-related data currently prevents financial institutions from developing investment strategies and engaging effectively with companies”. 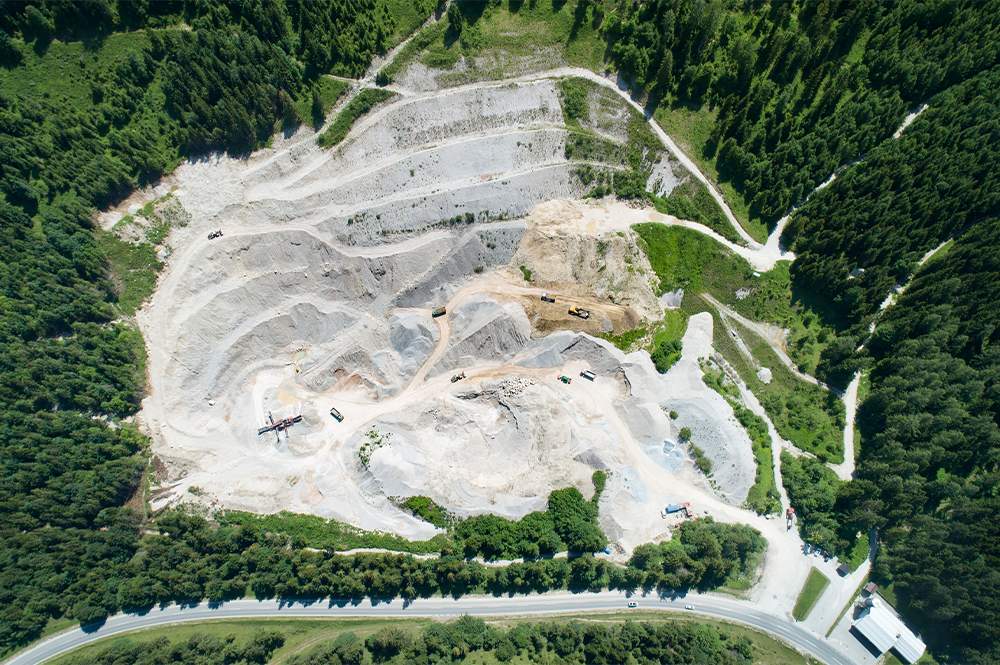 Mainstreaming biodiversity into the mining sector through disclosure

It is becoming clearer that we urgently need to develop and improve metrics, indicators and other tools to measure and understand the interdependencies between biodiversity and the mining sector. The critical first step in doing that is disclosing current issues and practices.

Recognising this need, CDP launched a new biodiversity-focused questionnaire for the mining sector in 2019. This is aimed at collecting transparent, structured, comparable data that will enable CDP to provide multiple stakeholders and especially investors with critical environmental insight on how mining companies are managing their biodiversity impacts and risks, as well as realizing biodiversity-related opportunities.

Over 200 companies in the mining sector were invited to disclose their biodiversity-related data this year and the 10 frontrunners on disclosure include Banpu Public Co Ltd, China Shenhua Energy, Endeavour Mining Corporation, Eldorado Gold Corporation, Independence Group, Indo Tambangraya Megah Pt, Lundin Mining Corporation, Petra Diamonds Ltd, Polyus PJSC and St Barbara. By responding to CDP, these companies are showing progressive action on a topic that is set to get more investor attention.

From the 2019 disclosures, some good examples from mining companies making moves to protect biodiversity in the areas they operate include:

However, these companies represent a small vanguard. Included in the disclosure request were all of the global top 25 mining companies (by market cap), of which only Polyus PJSC responded.*

The results so far indicate that while there are moves in the right direction, much more needs to be done to improve disclosure, transparency and accountability. Companies not only need to be aware of the value and potential risks associated with biodiversity but must disclose this information to their stakeholders including investors, governments and customers. This is in the context of rising demand for biodiversity risk-related information from a range of financial market participants with investors in particular demanding access to clearer, consistent, comparable and reliable risk data.

It is now more crucial than ever that biodiversity is integrated into mining companies’ core business strategies and that they capitalize on the associated opportunities while setting and working towards commitments to minimize their impact on biodiversity. Disclosure on biodiversity issues is a critical step in advancing corporate accountability and will help businesses clarify and deepen their commitments to biodiversity and take the actions that are so urgently needed. 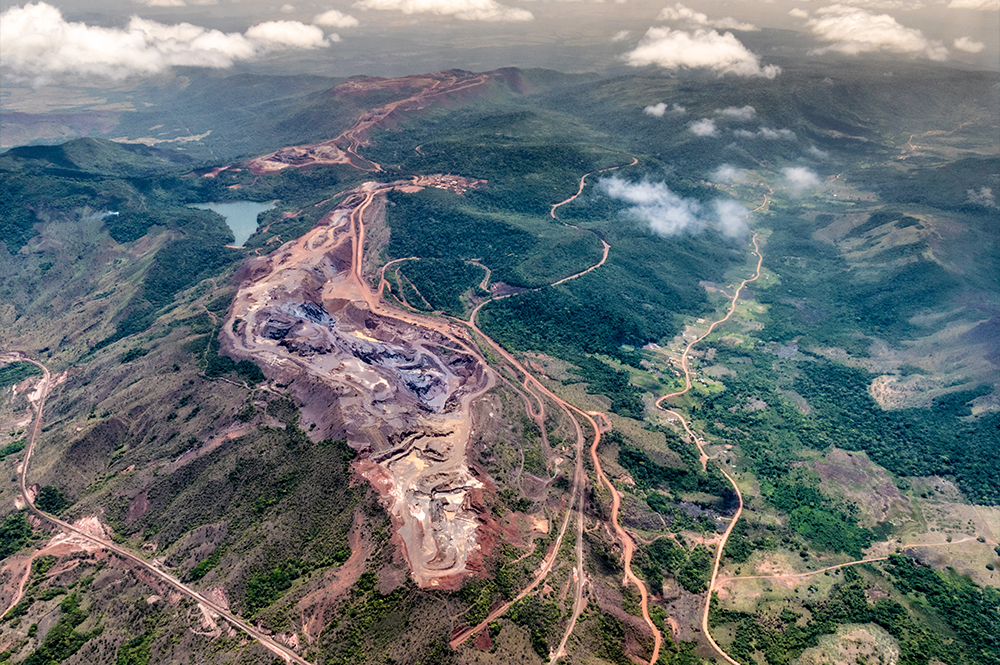 If you missed or were not able to attend our webinar on the Mining Sector Vanguards of Biodiversity Disclosure, follow the recording here. The webinar featured guest speakers Anthony and Denise Bebbington from Clark University (USA) who led on a series of reports published by the Climate and Land Use Alliance on the impacts of extractives and infrastructure on forests. They provided a general overview of the implications of extractive industries-infrastructure for forest cover and communities.

*This text in this blog has been corrected since the initial release to include the more up to date list of the the top 25 metals and mining companies by market cap. (29 January 2020)