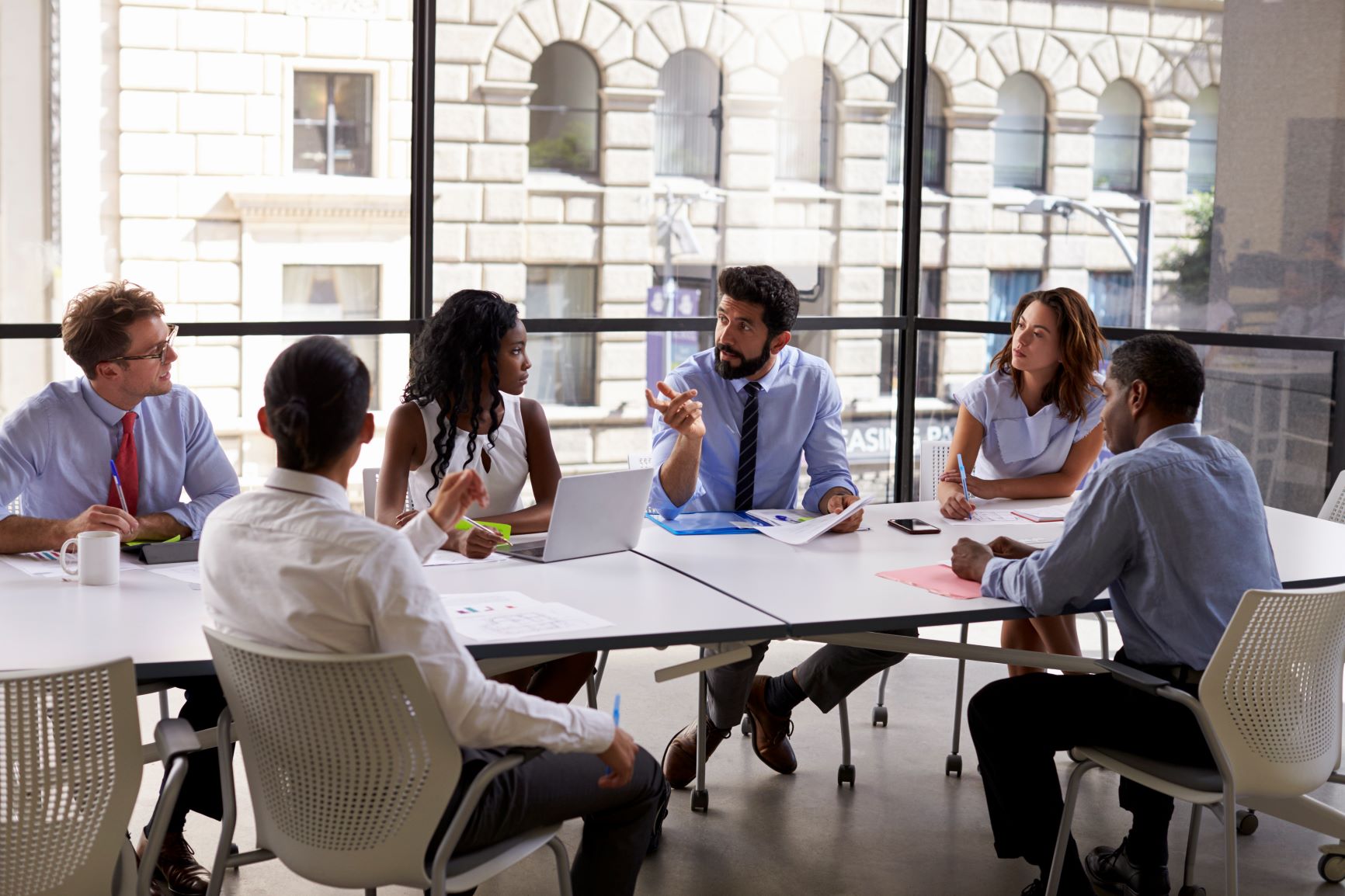 Climate change and environmental destruction have created an increasingly unknowable future. How can businesses – for whom future-planning is second nature – make plans for operating in such an ambiguous world?

The answer: Climate-related scenario analysis, which has emerged as an essential tool for climate risk management over the past few years with the release of the Task Force on Climate-related Financial Disclosure (TCFD) recommendations. Scenario analysis is a strategic planning tool, gaining momentum for its use in exploring potential futures and an organization’s business strategies resilience. Since CDP aligned our climate change questionnaire with the TCFD in 2018, our data houses revealing insights on the extent to which companies are utilizing this tool: 54% of companies that respond to CDP are reporting that they are using scenario analysis. This percentage is up from 47% last year. While these results are encouraging and show the commitment of an increasingly large number of companies using scenario analysis, CDP has found a number of common pitfalls in annual disclosures that can be avoided if companies follow the advice below.

1. Use distinct scenarios (including a 2°C or lower scenario)

According to CDP data, 14% of companies are only performing scenario analysis using a single scenario. Many other companies consider various scenarios that are merely slight variations on a single macro scenario. However, the intention of scenario analysis is not to look at two sides of the same coin but to consider fundamentally different yet probable futures. Therefore, companies should consider various and clearly differentiated scenarios.

According to the Intergovernmental Panel on Climate Change (IPCC), limiting global warming to 1.5ºC is imperative if we wish to avoid catastrophic impacts from climate change. Since 1.5ºC or even 2ºC scenarios would require aggressive action to limit climate change, it is generally assumed that transition risks are greatest under 1.5ºC or 2ºC scenarios compared with scenarios in which global temperatures exceed these levels. Therefore, it is important for organizations to consider one of these scenarios to understand how they would fare in a low carbon transition pathway.

Climate science today indicates that the world will undergo radical, uncertain transition over the next 50 years. The transition toward a 4ºC world is sometimes characterized as “business as usual,” but that may not actually be the case. A 4ºC or 6ºC world would see significant socio-technological and physical climate shifts. These two very fundamental futures – 4 or 6 ºC and well-below 2ºC – need to be contrasted.

Most scenario methodologies recommend three to four scenarios as an optimal number to ensure diversity and avoid bias that can happen when using two scenarios at opposite ends of the temperature spectrum (resulting in one being considered “good” and other being considered “bad,” which is an oversimplification). CDP has just launched a new tool to help facilitate this process for multiple scenarios. The new GeSI-CDP Scenario Analysis Toolkit allows you to analyze the impact of four distinct scenarios on your company’s bottom line.

2. Select the right scenarios for your organization

When a company is just beginning scenario analysis for the first time, it is important to use scenarios that are relevant to its organization.

It is critical to understand the difference between exploratory and normative scenarios. Exploratory scenarios test a company’s resilience in the face of climate-related risks and uncertainties under various plausible futures, such as one in which there is a carbon price of US$140 per tonne CO2e. Conversely, normative scenarios are created by working backward from a desired outcome or future and are often used to set targets (such as science-based targets or net-zero emission targets). Some companies use both types of scenarios, but the TCFD recommends the exploratory approach.

Additionally, there are a variety of publicly available scenarios published by research organizations, and scenarios associated with these organizations have different strengths. For example, the International Energy Agency (IEA) is known for its transition scenarios, while the IPCC is known for physical scenarios. There are limitations and specific assumptions for all scenarios, so it’s important that organizations are aware of these and choose the scenarios most relevant for them.

Companies may ultimately want to create in-house scenarios that are more specific to them and more granular, but publicly available scenarios should always be a starting point. In-house scenarios might be considered less robust by company stakeholders unless the content and methods used in developing the scenarios are made highly transparent.

One of the most complete and recent resources on scenario analysis is the Guidance on Scenario Analysis for Non-Financial Companies, developed by the TCFD. It is a guide showing companies how to undertake the process of scenario analysis and identify the type of future pathways that are most relevant for their organizations.

The TCFD recognizes that scenario analysis is a resource- and time-intensive exercise. Therefore, it recommends that there should be a progressive approach to adopting scenario analysis as a strategic planning tool. As an organization’s experience matures, scenarios should shift from qualitative to quantitative and qualitative, in turn providing stakeholders with increasingly decision-useful information. Throughout the process, reporting on even “imperfect” results is important — companies should not wait until they have all the pieces of a mature analysis, as it is generally understood that this will be an iterative process over time. CDSB’s TCFD learning hub is a great place to find more resources on performing and reporting scenario analysis.

With 54% of companies disclosing to CDP that they are conducting scenario analysis – but many only considering one potential future – there is substantial room for improvement. As they deepen scenario analysis, CDP disclosure is an essential lever for companies to clearly communicate their progress on this journey to investors.

Ultimately, scenario analysis should not be a check box exercise. It should be a robust assessment of your organization’s resilience and preparedness for ecological transition under fundamentally different yet probable futures. Scenario analysis should challenge business-as-usual assumptions, and it should make companies uncomfortable. If scenario analysis isn’t an impetus to adapt a company’s business strategy, they may not be using the right scenarios.